Super-pleased to present a new
series of images at Tate Britain.

You are invited to join us on a spirited quest to explore questions of identity and belonging. Amidst pumping bass lines and crowd mayhem, LABEL will explore the one question that has intrigued mankind for centuries: “Who am I?”

LABEL is curated by Tate Collective as part of the Great British Art Debate. What does Britishness mean to you? Join this audacious retort to stereotypical ideas about Britishness.

Here’s the scrawl I began from. I will upload a Videm version shortly.

Family is a fallen manor

A service gardener
A quad-grandson of a preacher man
A loan shark
A builder
A teacher
A farmer
A librarian
A potion pusher
The BBC. An MBE
A family fantasy // fallacy

A mother
A father
A brother

I am black as a flock of sheep

I am crazed
I am straight
Sometimes ambidextrous

I am early. I am late 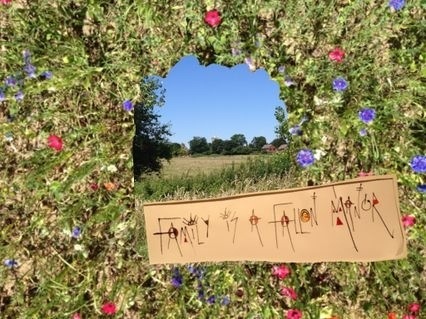 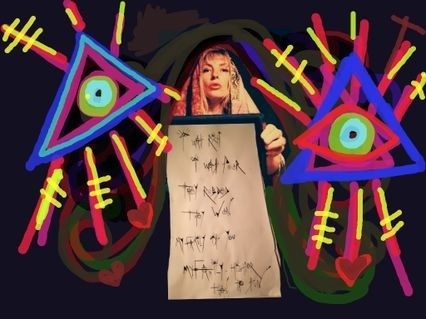